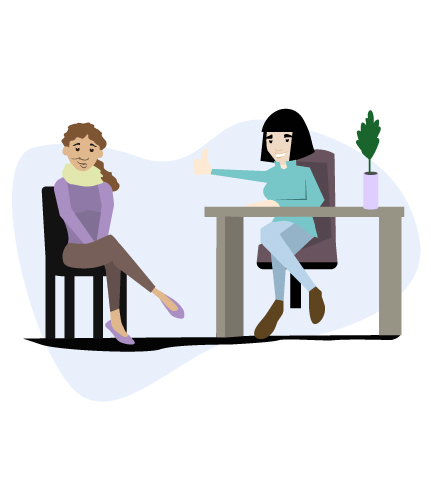 Are you ready for a staffing agency that builds employee loyalty and engagement for the duration of your relationship? Are you looking for a unique workforce solution built from a genuine partnership?

So are we! That’s why we’re doing things differently.

At Cinder, we live our values by:

If this is important to you, you’re in the right place

The demographics of the last three large (40+ people) teams we’ve built for clients show we can deliver on diversity. We acknowledge that our headquarters rests on the traditional village sites of the Multnomah, Kathlamet, Clackamas, bands of the Chinook, Tualatin Kalapuya, Molalla and many other Tribes who made their homes along the Columbia River. Today, some people from these bands have become part of the Confederated Tribes of Grand Ronde, the Confederated Tribes of Siletz Indians, as well as the Chinook Nation and Cowlitz Nation in Washington State. We also acknowledge that Portland has the 9th largest Urban Native American population in the U.S. with over 380 federally recognized Tribes represented in the Urban Portland Metropolitan area.

We thank the descendants of these Tribes for being the traditional stewards of these lands and are humbled by the collective work of many indigenous nations, leaders and families who are demonstrating resilience, resistance, revitalization, healing, and creativity in the face of systemic policies of genocide, relocation, and assimilation that still impact many Indigenous/Native American families today.

We are honored to be guests upon these lands.